For Aditya Pachpande, a 14-year-old student from Chinchwad, his role model is Elon Musk. Like the business magnate and chief designer of SpaceX, Aditya has set his sights on doing multiple things.

The Std IX student of Indus International School has designed a ‘Suraksha kit’ that has received a patent because of its application of UV-C rays for protection against Covid-19.

The teenager has now received a letter from the Council of Scientific and Industrial Research- Central Mechanical Engineering Research Institute, stating that the product – a sanitiser box – can be recommended for UV-C sterilisation purpose.

Aditya, who has been distributing the sanitiser box free of cost at vegetable markets in Mumbai’s Dadar, said that this box solves one of the biggest problems that households face – of disinfecting vegetables (on which neither soap nor alcohol-based sanitisers cannot be used).

“This idea came up during the pandemic… as to how to sterilise vegetables. So, I did my own research using UVC rays and how it can be used in a controlled environment to kill viruses and bacteria, and eventually came up with the UVC sanitiser box,” said Aditya.

After the evaluation report from CSIR-CMERI, he plans to make 15,100 more such boxes and distribute them to the poor and needy. 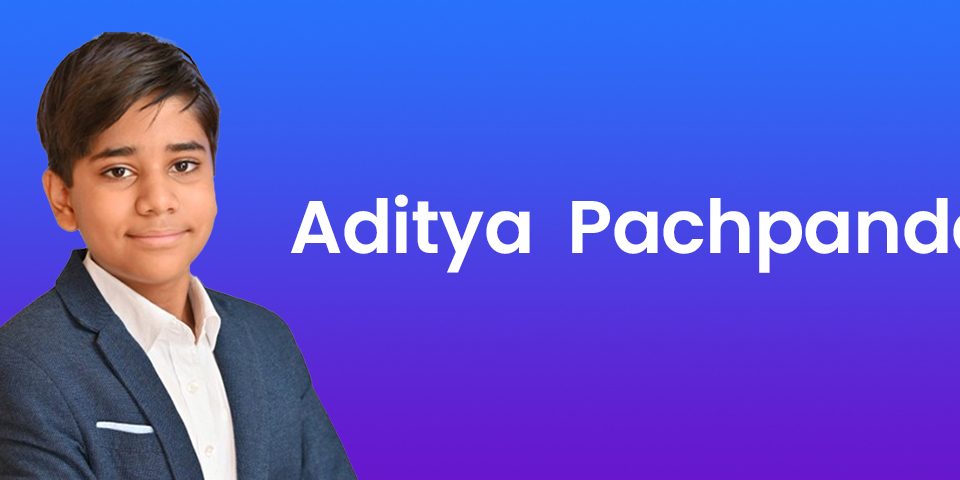 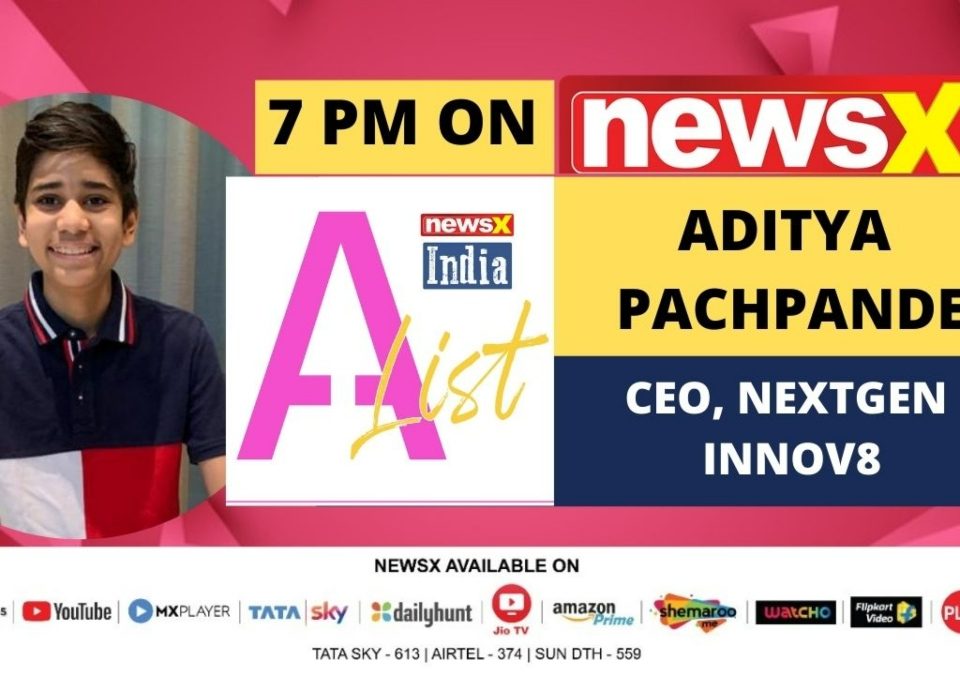